or partner with us.

Connect with others on the same journey as you. 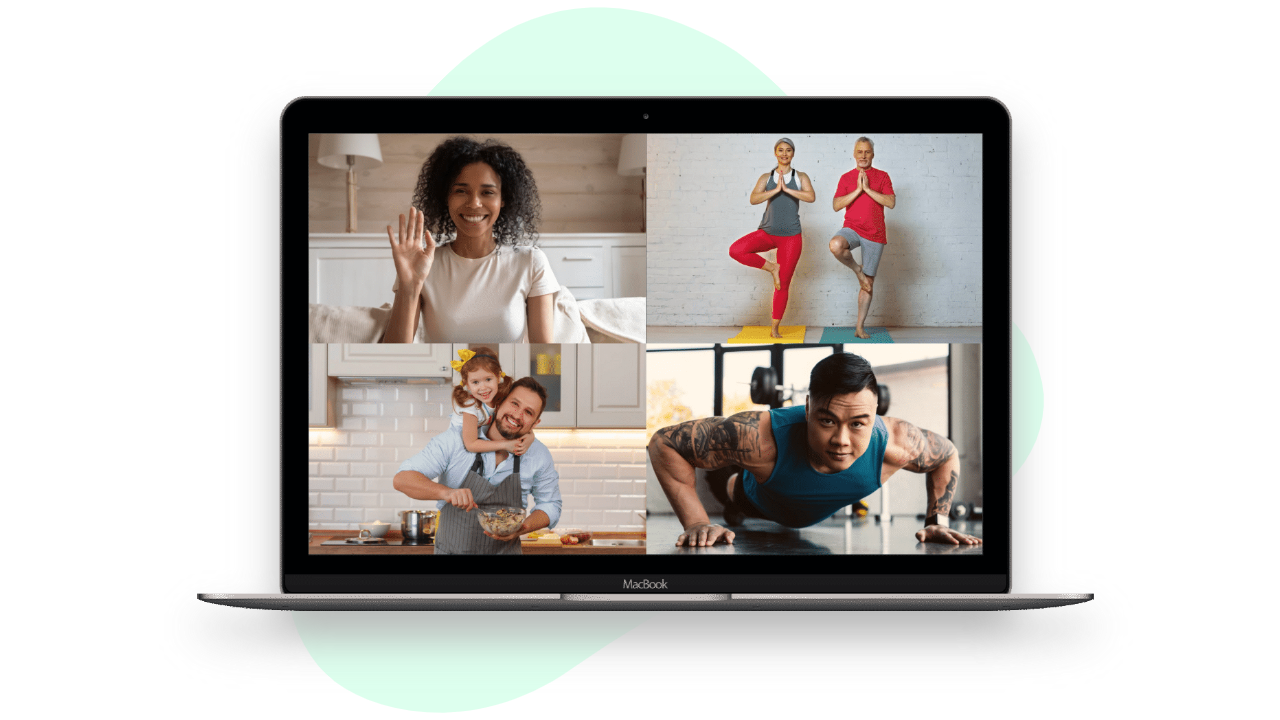 Self-care starts with Us.

Learn the skills you need to live your healthy life and help others do the same with My Wellness School.

Partners with the best:

Start wherever you are and go at your own pace. The MWS Coaching Marketplace is fully virtual and accessible on any device. Our selection of expert-led courses and programs teach you how to:

Move your body, get fit, strong, and pain-free.

Nourish yourself with foods that work for you.

Build long-lasting habits that serve you for life!

Or Partner with us.

Or Partner with us. 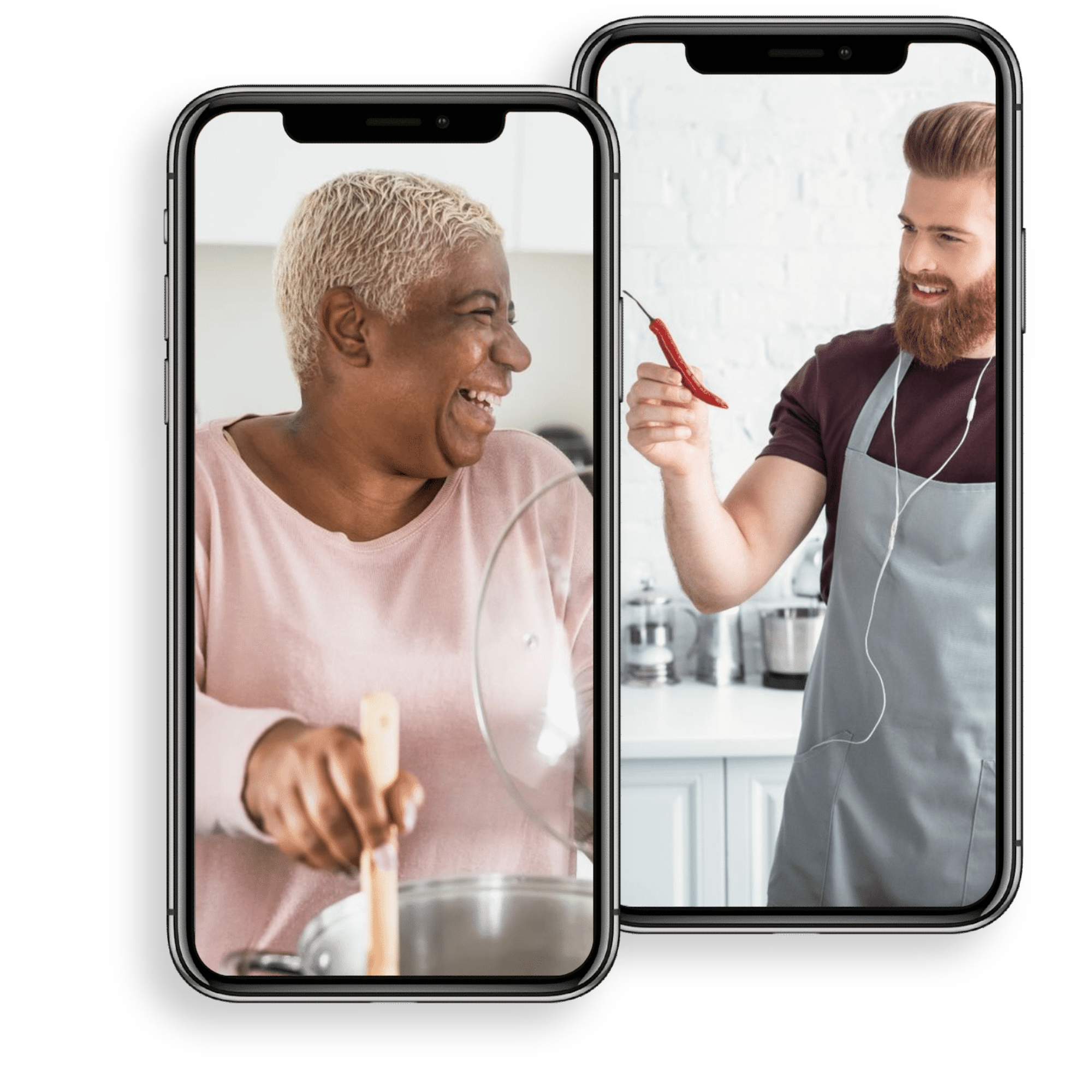 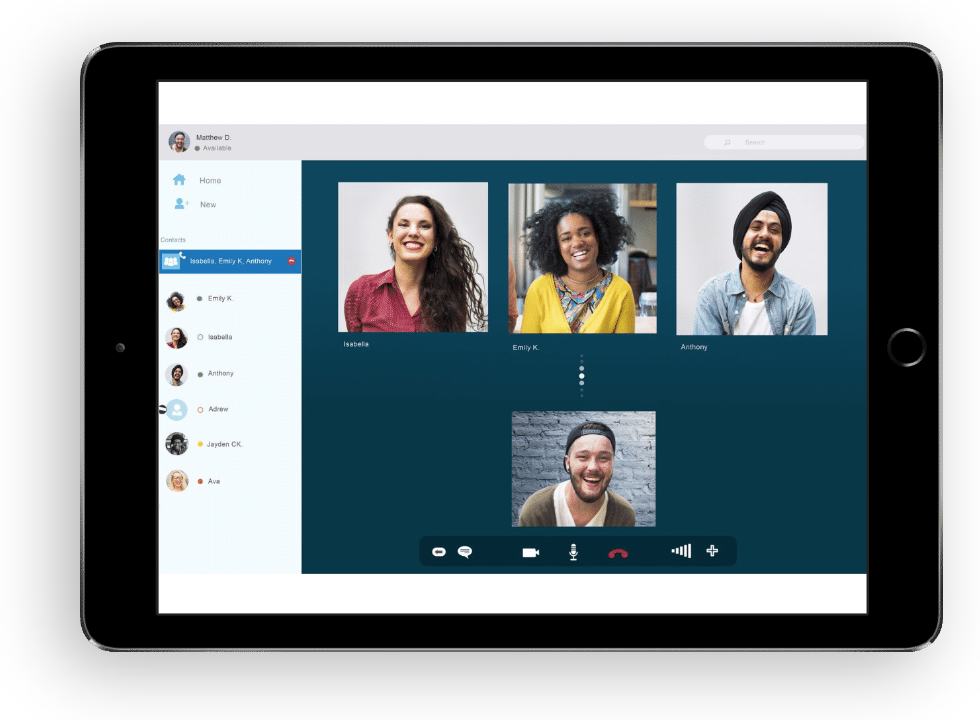 With an empowering & diverse community.

Ask questions and get genuine recommendations from verified experts and other passionate people on the same journey as you.

Earn rewards and win free prizes for participating in community challenges and sharing your experience with others.

Stay up-to-date on trending topics and new posts with your own customizable newsfeed.

Join 300+ subscribers who receive our newsletter and get access to:

Exclusive offers from our industry partners that you won't find anywhere else.

Healthy living tips you can put into practice daily to prioritize self-care.

Free resources to help guide your fitness and wellness exploration.

Rejuvenate your inbox with free tips and resources.

*Only helpful stuff. No spam ever 😃

New in the Marketplace... 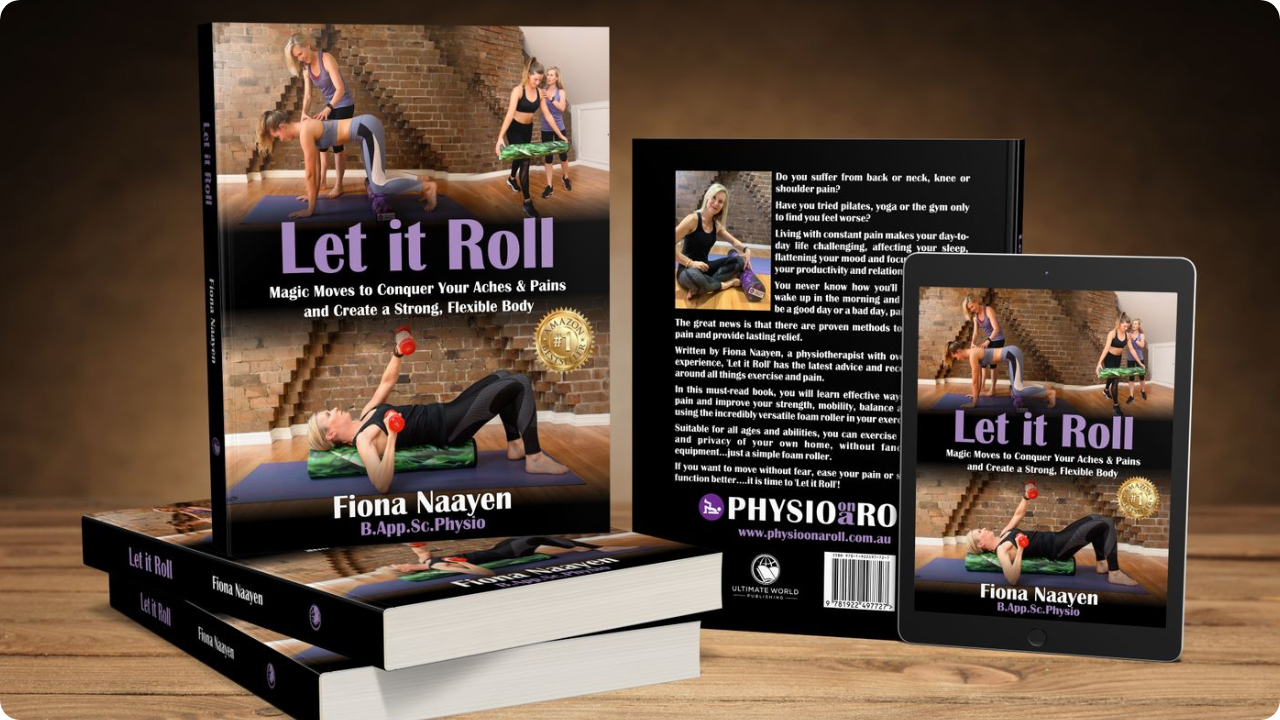 Conquer your aches and pains and create a strong, flexible body with these physio-approved moves. 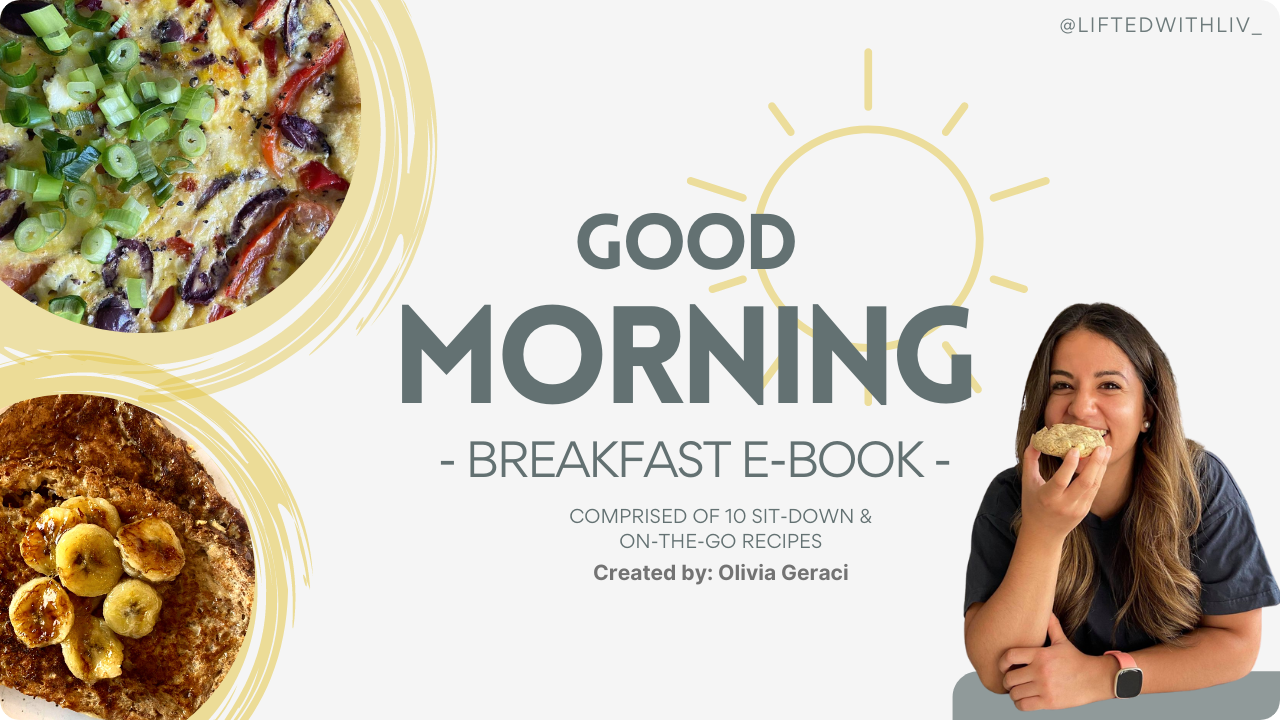 Simple, healthy, minimal-prep-required breakfast ideas and recipes for busy people on the go. 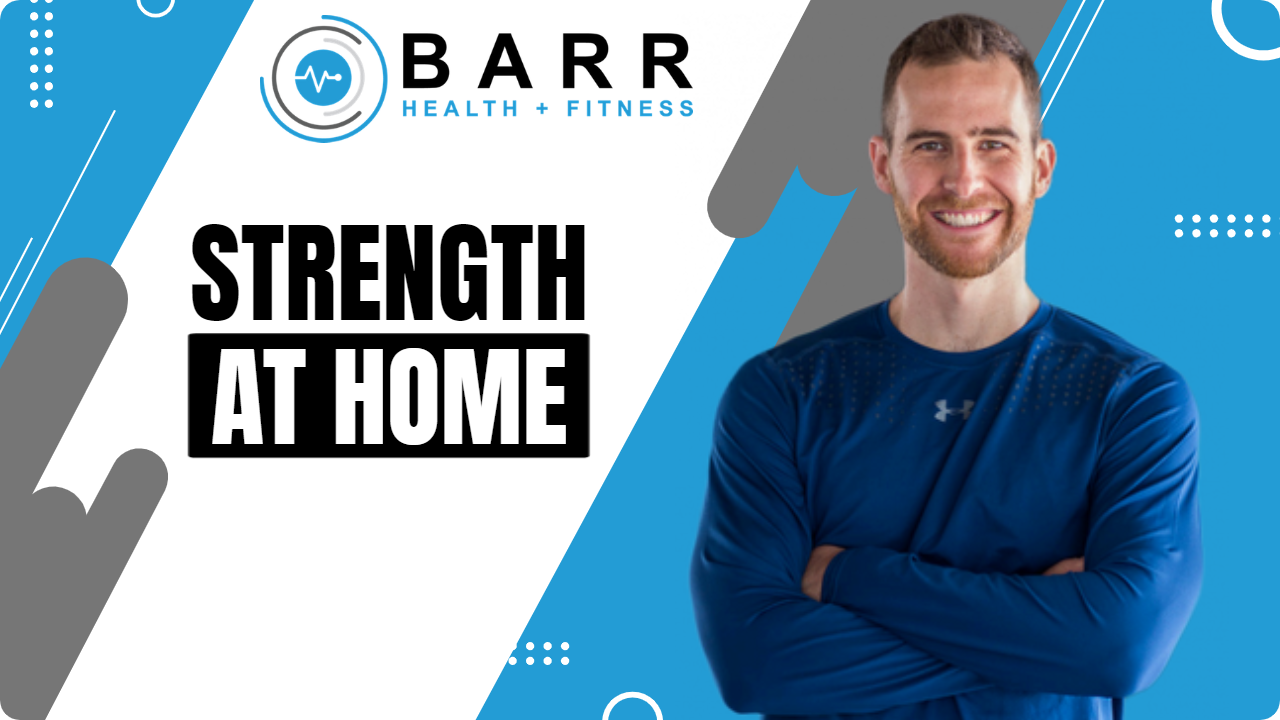 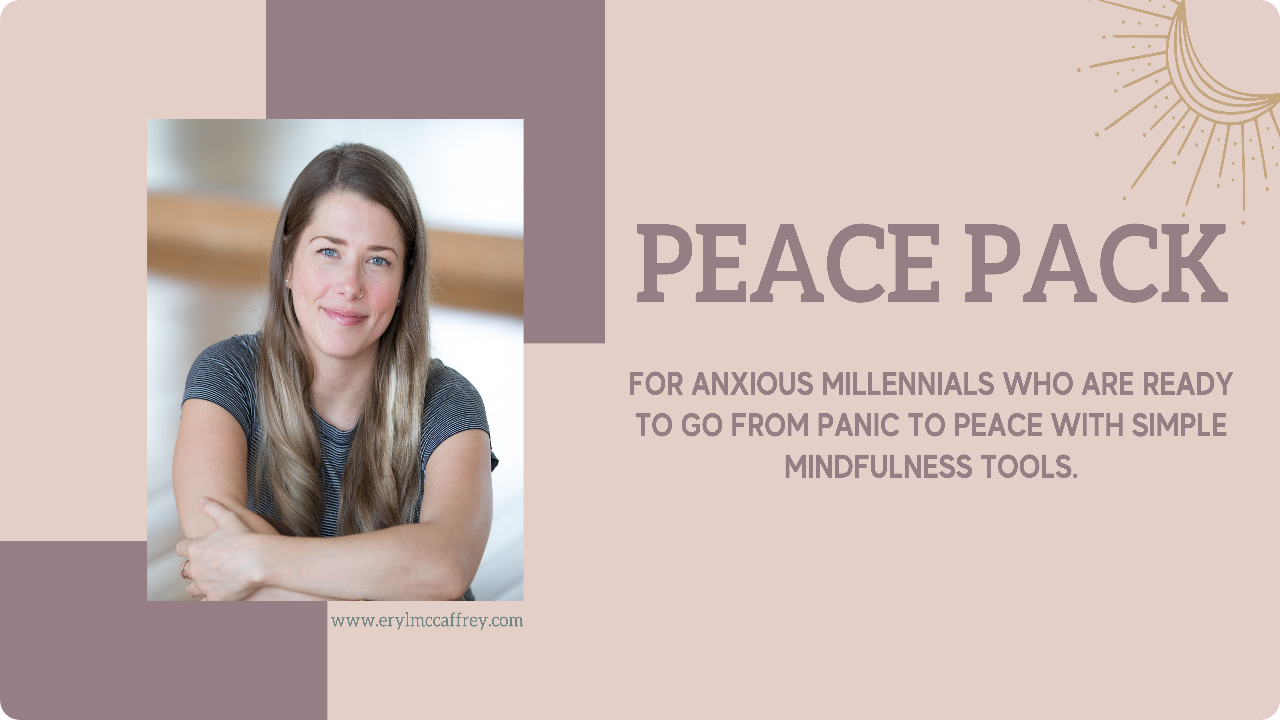 A 4-week program for anxious millennials who are ready to go from panic to peace with simple mindfulness practices.

By My Wellness School

13 video interviews of real people sharing their experience with Mental Health and what they wish you knew.

By My Wellness School

Get dinner ready in a flash with these quick and easy one-dish recipes!

Trending in the Community...

Has anyone used a weighted blanket? How did you find it, and any brands you recommend?...

Some things I have implemented to bounce back or at least get through hard times, are...

Just wanted to come on here quick and talk about a very important topic (unhealthy relationships) and how it...

ARE YOU A COACH?

Earn (extra) income teaching others online. We provide the tools and support you need.

What is My Wellness School?

My Wellness School is a community-driven, multi-disciplinary, online coaching marketplace for healthy living. We believe that a healthy lifestyle looks different for each unique individual, but our collective aim is the same: to live our personal best. We partner with and support others in that mission.

Who is My Wellness School for?
How does online coaching work?

Online coaching comes in many forms. Sometimes it can come in the form of a self-guided course, ebook, or program. Other times it can happen in a virtual group meetup or webinar. And most commonly, as a 1-on-1 session in real-time with a personal coach. The MWS marketplace offers coaching in all of these forms to accommodate the diverse needs of our community.

Who are the coaches?

Coaches at MWS are independent industry experts who believe in our inclusive, multi-disciplinary approach to healthy living. They span the full-spectrum of wellness from fitness and nutrition, to mental health and habit change, and everything in between. Unlike many other online marketplaces, all coaches who offer products and services at MWS are vetted and verified in order to protect our community.

I'm a coach, how do I offer coaching?

All coaches at MWS become official Partners. To qualify, you must first become a Verified Member of the community. After that, you must submit an application to have your product/service approved.

Is there a cost to join the community?

No! The community is free to join and forever will be. Our cost of operation is funded through the Coaching Marketplace driven by our Partners. We are independently owned and operated with no corporate agenda. Our only stakeholders are our customers and partners.

The refund policy at My Wellness School is product-specific. Due to the nature of digital items, some products are non-refundable. Others may qualify for our Happiness Guarantee. For refund policy details for a specific product, visit the sale page for that product in the Marketplace.

Does My Wellness School have an app?

Not at this time. Our site and all coaching products are browser-based, mobile-friendly, and can be accessed on any device. No apps or downloads required!

What does the MWS logo mean?

The My Wellness School logo represents the values of our community: individuality, diversity, stability, and unity. See the visual explanation here.