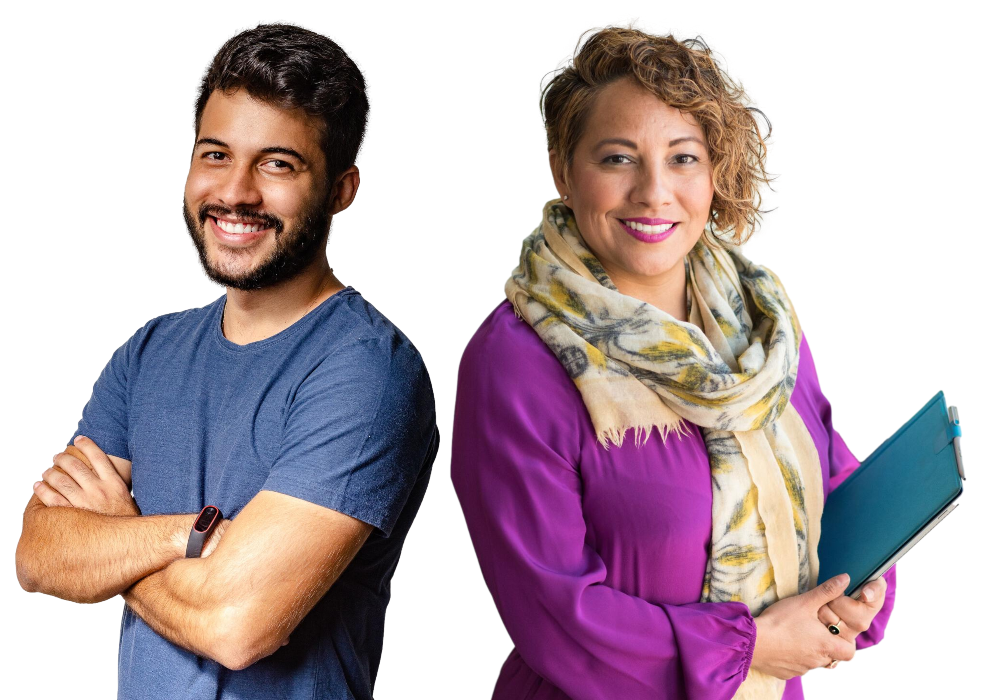 Don't see anything for you?

If you don't see anything in the marketplace for you, make a suggestion! We'll pass it on to our Partner coaches to make it for you!

We are grateful to have the opportunity to work on this land, and by doing so, give our respect to its first inhabitants. Learn more about the Peel Aboriginal Network at OFIFC.org.